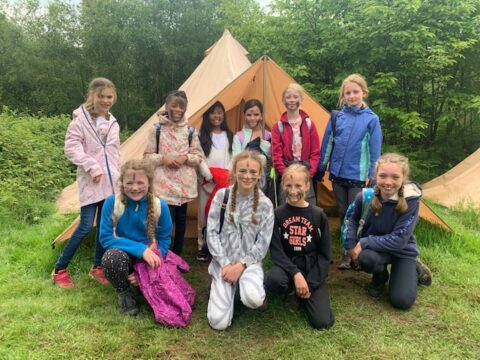 Year 5 had an amazing experience at their residential trip to Penshurst Place (Bushcraft), which they returned home from this afternoon. There’s a wide range of outdoor activities available at Penshurst all designed to enhance social and personal development, whilst having fun and learning new skills. The children took part in some amazing activities including Wild […] 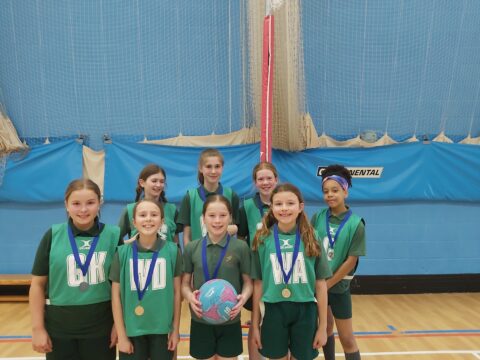 On Thursday 21st April, the Year 6 netball team participated in a 12 school Netball Tournament at Langley.  They won all of their group games, which put them into the top three.  After one draw and a nail-biting end to their final match, Farnborough ended the tournament in second place.   A big congratulations to […] 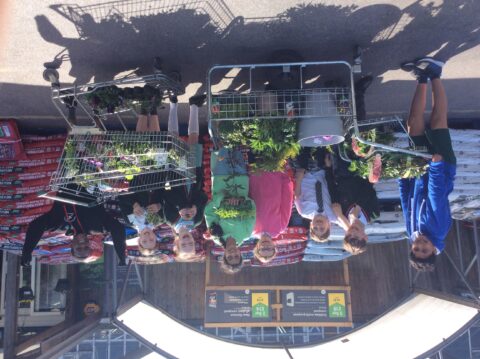 In preparation for Planting Day next week, Eco Council took a trip to the Garden Centre to choose flowers, plants, vegetables and seeds. We had lots of fun picking which flowers and plants to purchase and planning where the different plants should be planted in the school grounds. We are really looking forward to planting […] 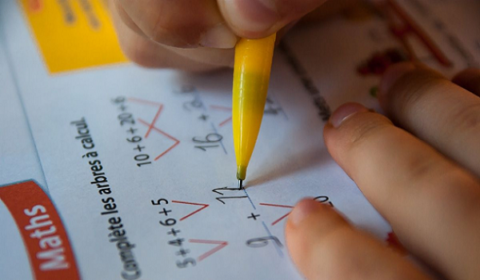 With SATs Week drawing closer, we have collated a series of very useful videos covering all aspects of the exam week and how best to prepare both at school and at home. Please choose from the options below. We hope that you find this new material useful. All About the KS2 Tests ﻿ Year 6 […] 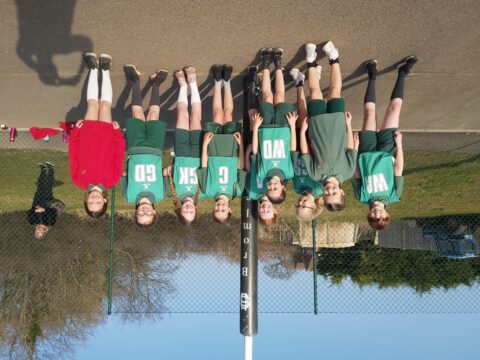 On Monday 21st March, the Year 5 girls’ Netball squad travelled to Bromley High School to participate in a Netball Festival.  The girls played some very impressive netball and finished the afternoon as the Bowl Champions! A huge well done to all the girls, and a big thank you to parents for taking the children […] 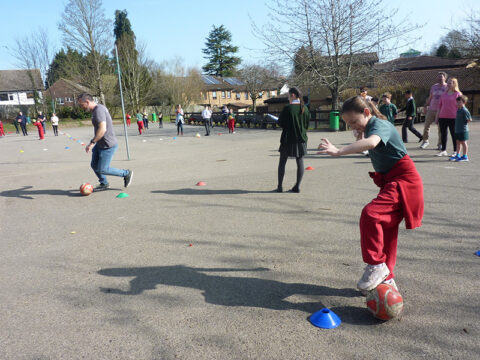 Year 3 & 4 had a lovely morning with their parents back into the classrooms. The children shared both reading and writing activities including character and setting descriptions where the children were able to show parents how they used the steps to success to create fantastic pieces of writing.  The children then challenge their parents […] 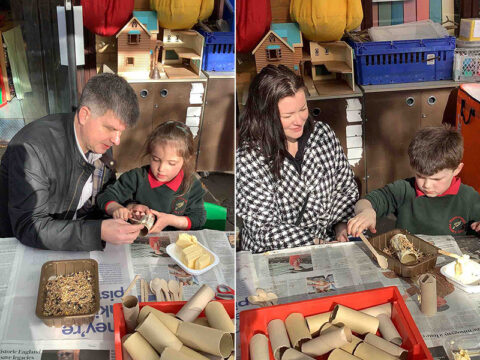 On Thursday 10th March, we invited our parents into class to show them all the amazing things we do every day. As we went on our first trip to Eagle Heights the day before we made bird feeders to take into Forest School for our birds to eat, yum yum! We also had lots of fun […] 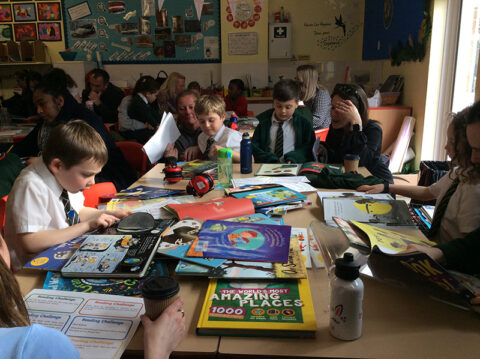 Here are some pictures from our learning sessions with parents. The children really love seeing their parents come in during school time and having them working alongside them and their classmates and teachers made the whole experience even more exciting. We would like to take this opportunity to thank our parents for joining us and making […] 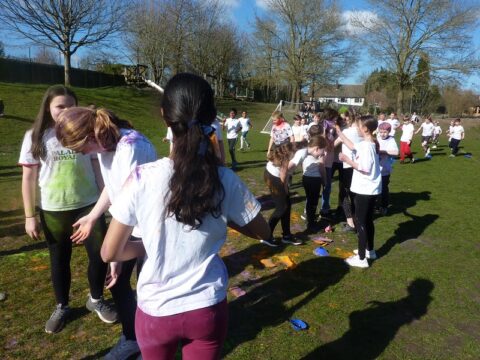 On Friday 18th March 2022 Farnborough pupils took to the school field in aid of raising money for Comic Relief. Our Year 6 VIPs helped to set up the afternoon laying out the course and preparing the powder paint.  Starting with KS2, the children completed laps of the field whilst running through the colour station. Then […]

A huge thank you! 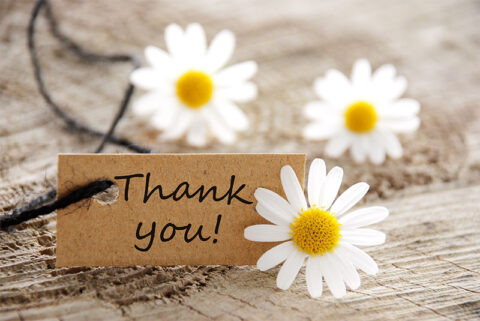 An enormous thank you to our families for helping to raise a massive £1655 for our Ukraine appeal and £1708 for Comic Relief.  We are so grateful to all of the families that supported these incredible causes and hope that the money will help families just likes ours that are going through horrific hardship and […]