On Thursday 21st April, the Year 6 netball team participated in a 12 school Netball Tournament at Langley.  They won all of their group games, which put them into the top three.  After one draw and a nail-biting end to their final match, Farnborough ended the tournament in second place.

A big congratulations to the whole team! 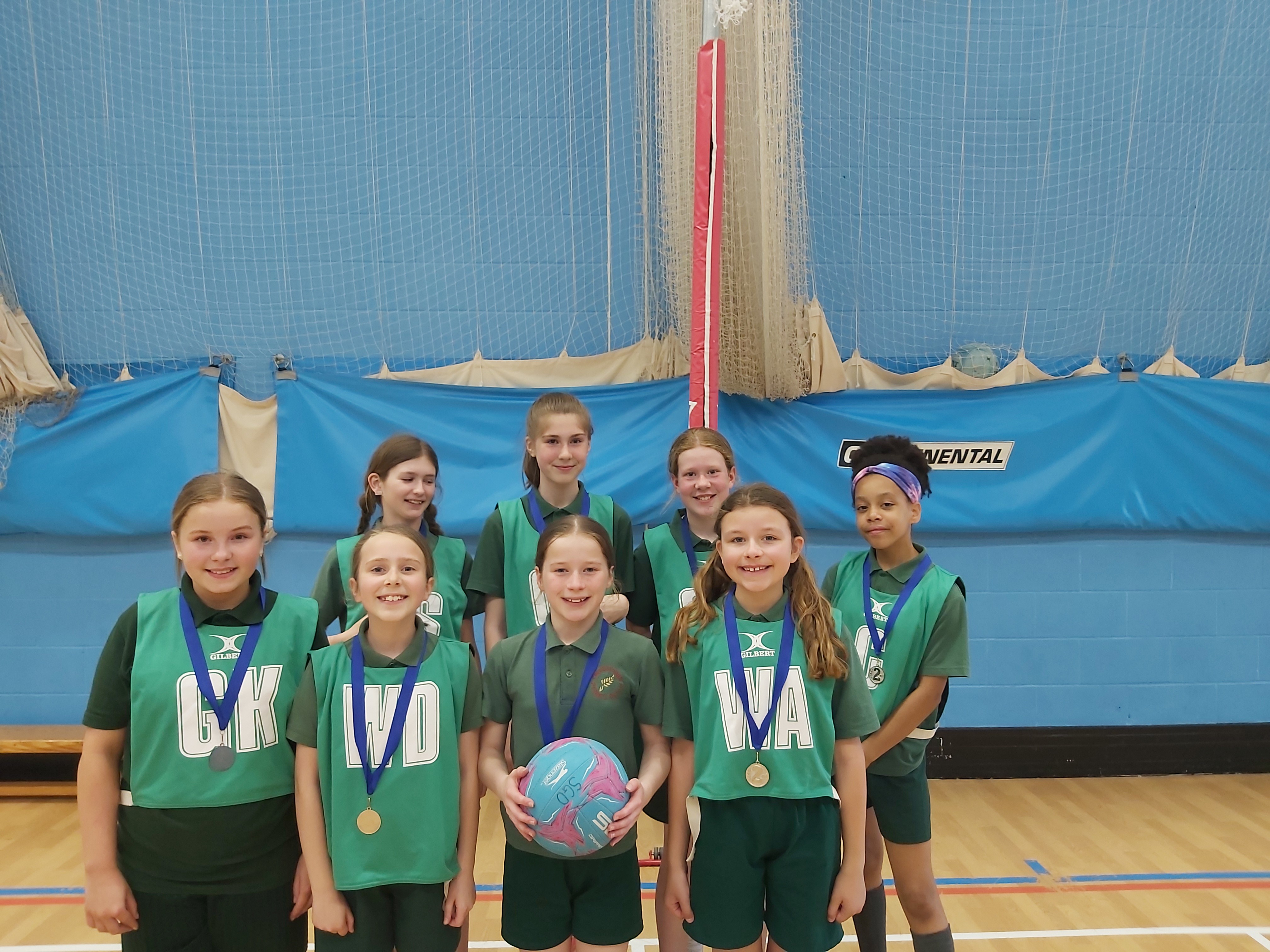