Year 4 spent the day looking at Anglo- Saxon artefacts and learnt that the Anglo-Saxons were warriors, invaders and farmers. They were also fine craftsmen, making finely detailed objects out of glass, silver and gold. We saw the many treasures discovered  at Sutton Hoo that were buried with the important  Anglo-Saxon King, King Raedwald of East Anglia. We had a lovely time and will continue investigating the Anglo-Saxons back in class.​ 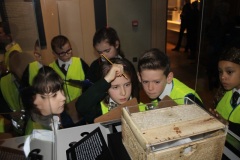 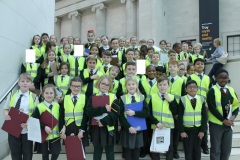 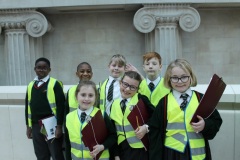 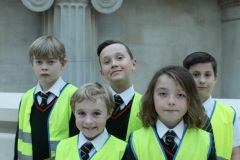 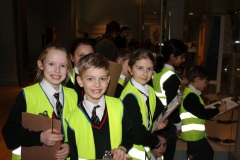 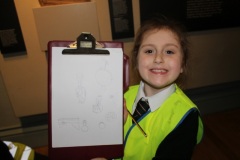 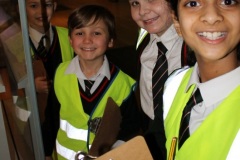 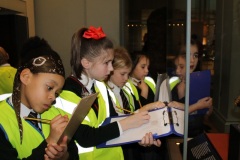