On Monday 21st March, the Year 5 girls’ Netball squad travelled to Bromley High School to participate in a Netball Festival.  The girls played some very impressive netball and finished the afternoon as the Bowl Champions! A huge well done to all the girls, and a big thank you to parents for taking the children to the event.  Look out for the trophy in the school trophy cabinet! 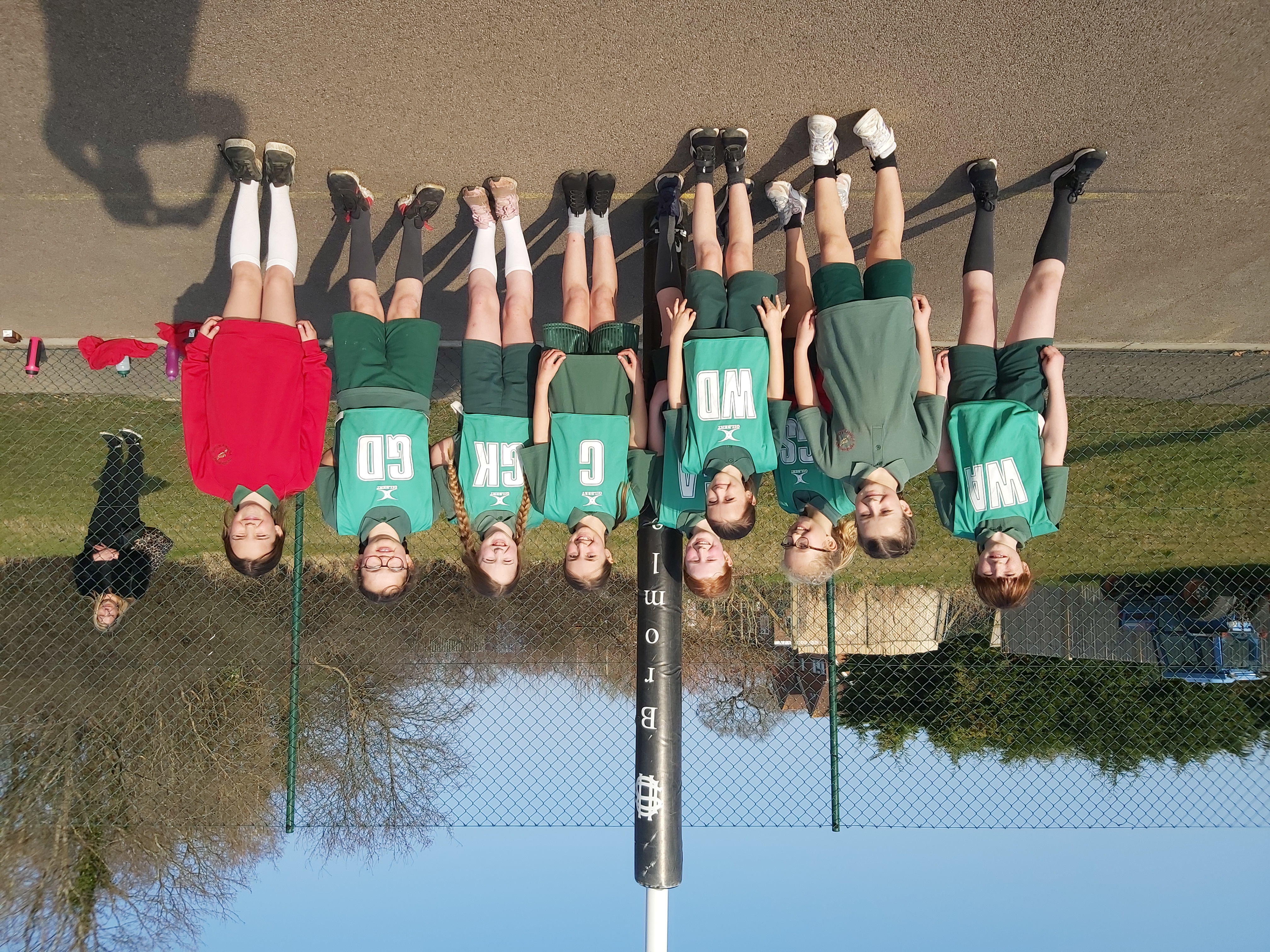